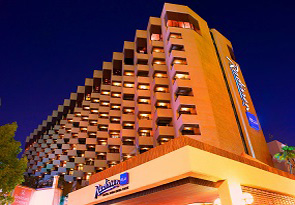 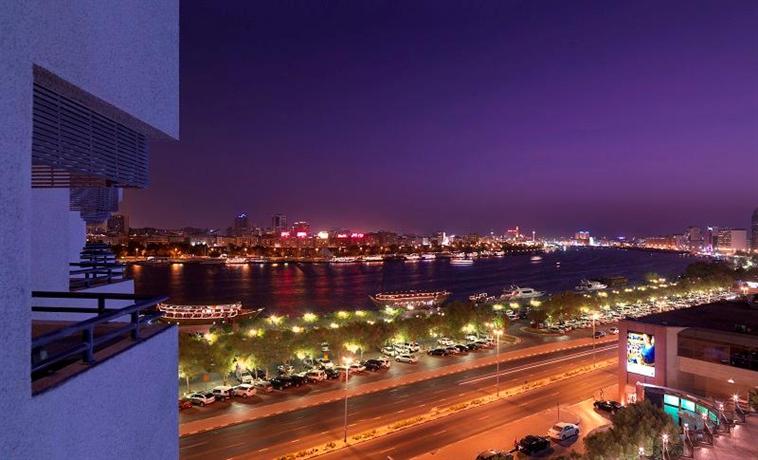 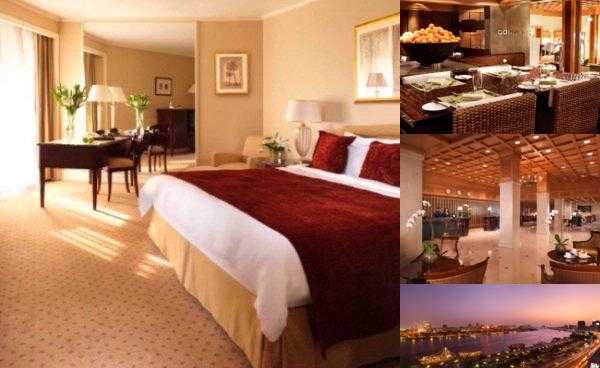 Abu Dhabi is the capital and the second most populated city in the United Arab Emirates. It is also the capital of the emirate of Abu Dhabi, the largest of the seven emirates of the UAE. Abu Dhabi is on a T-shaped island projecting into the Persian Gulf from the central west coast. The rapid development and urbanization of Abu Dhabi, coupled with the relatively high average income of its population, has turned the city into a large, advanced metropolis.

Currently, Abu Dhabi is the center of the country's political and industrial activities, and an important cultural and commercial center, because of its position as capital. The focus on oil exports and trade is reflected in the modern towers and major shopping centers of Skyline such as the Abu Dhabi and Marina shopping centers. 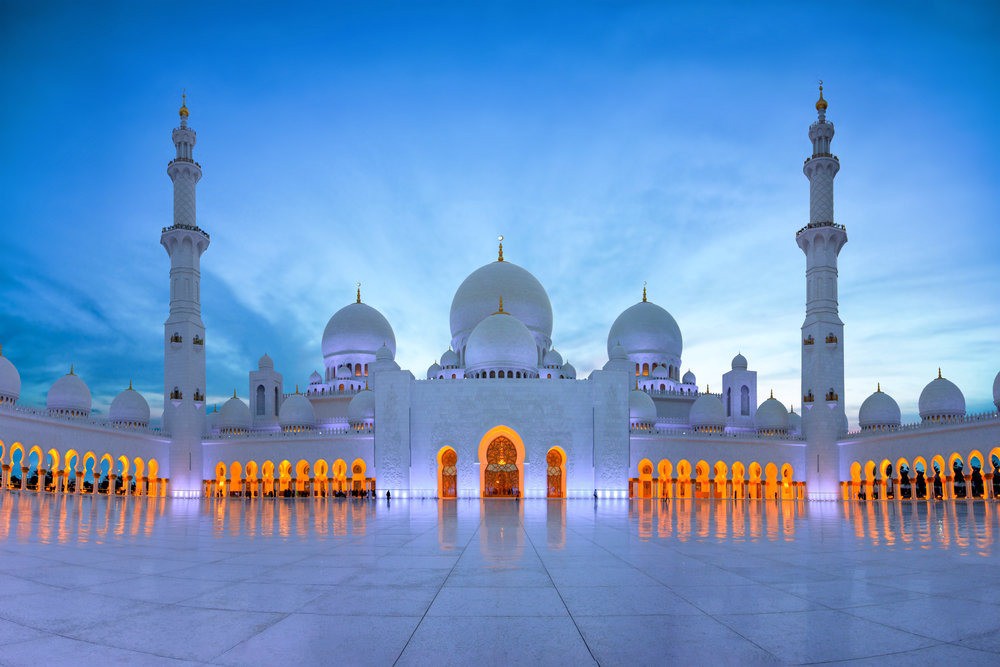 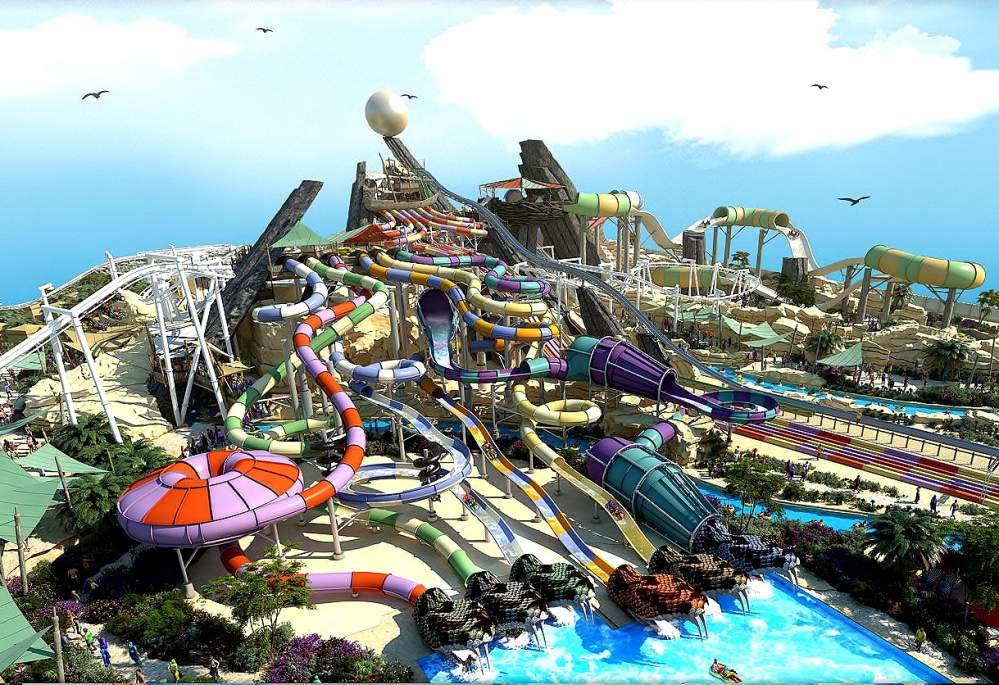 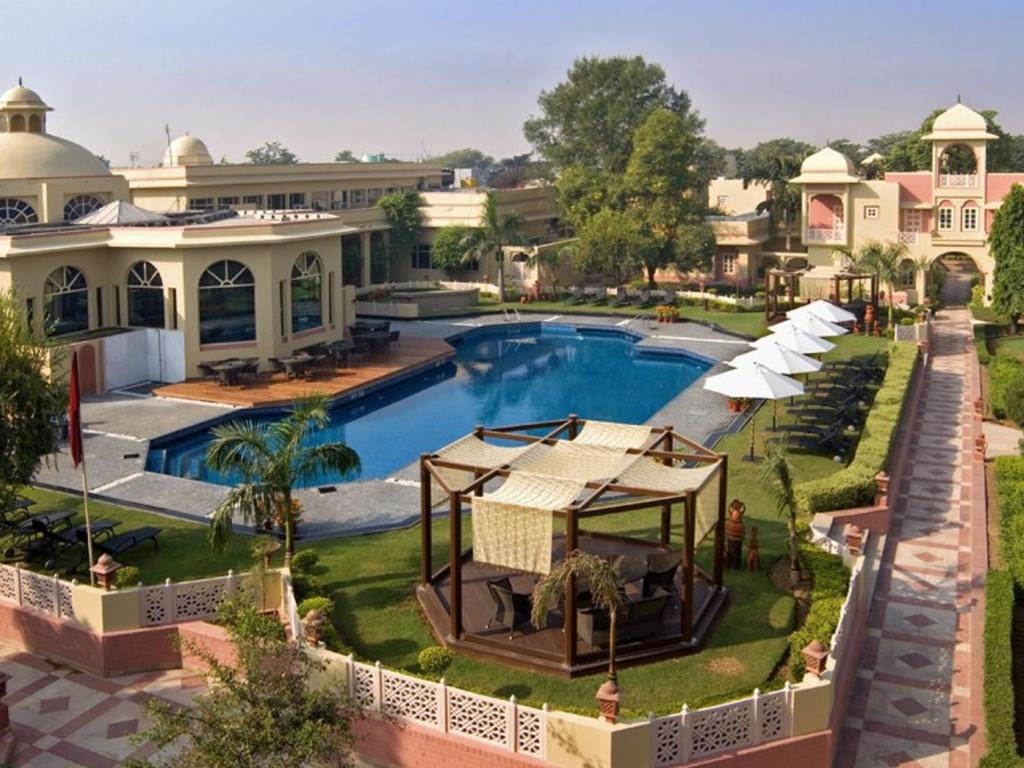 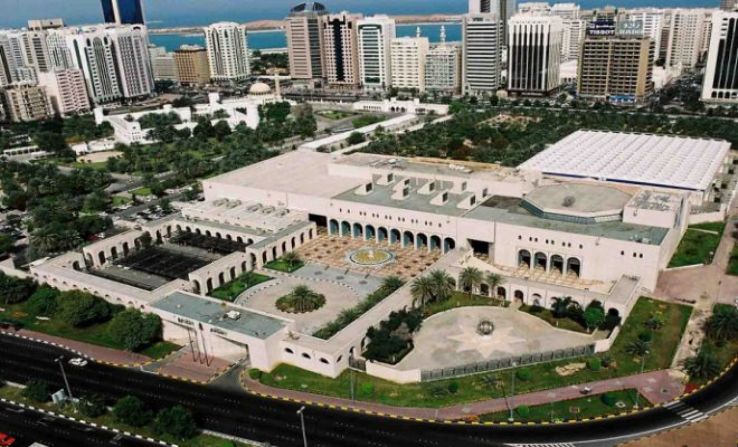 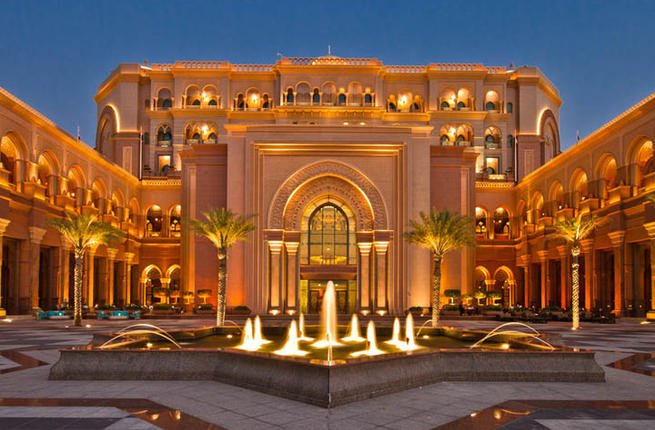 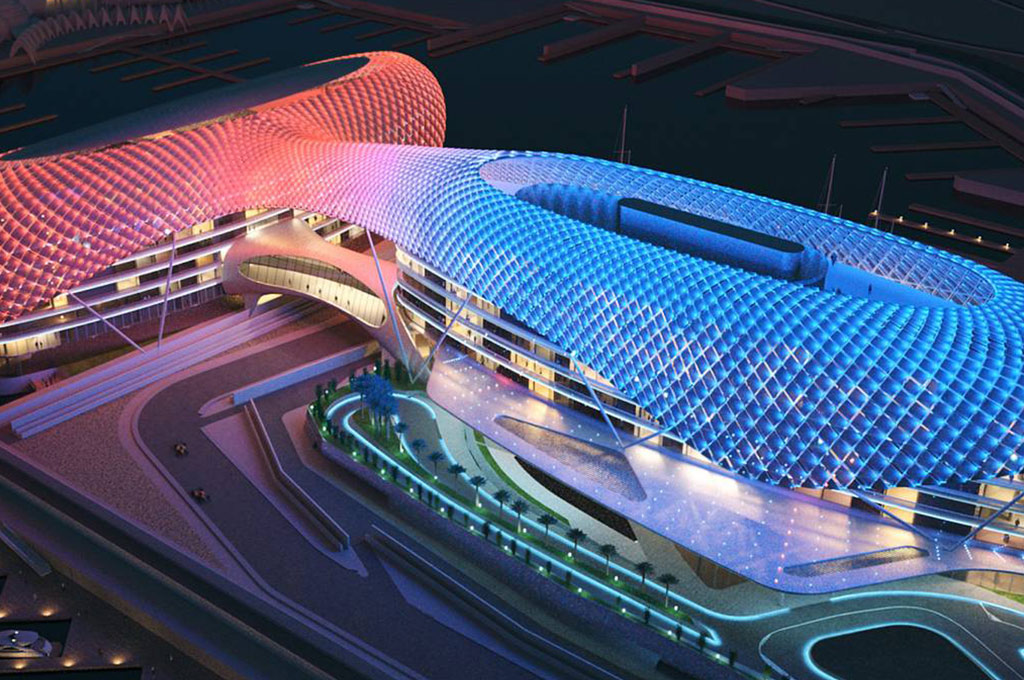 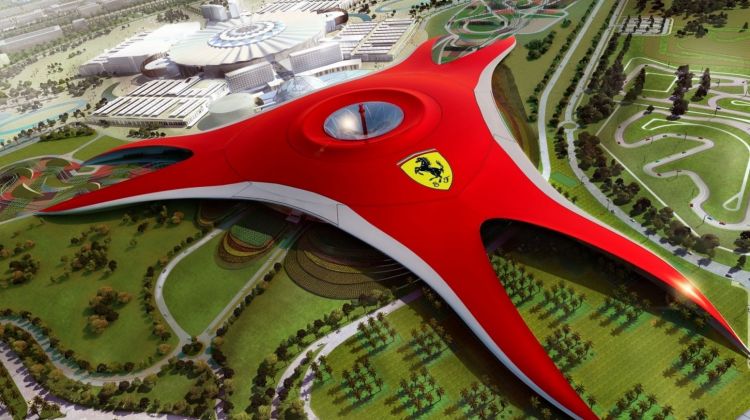 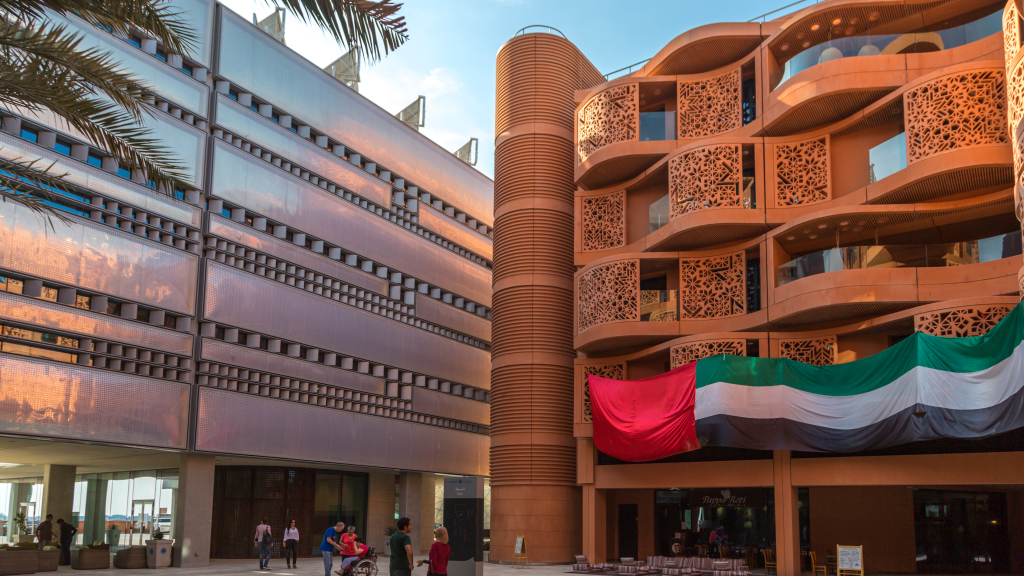